Where have all the shelter pets gone? 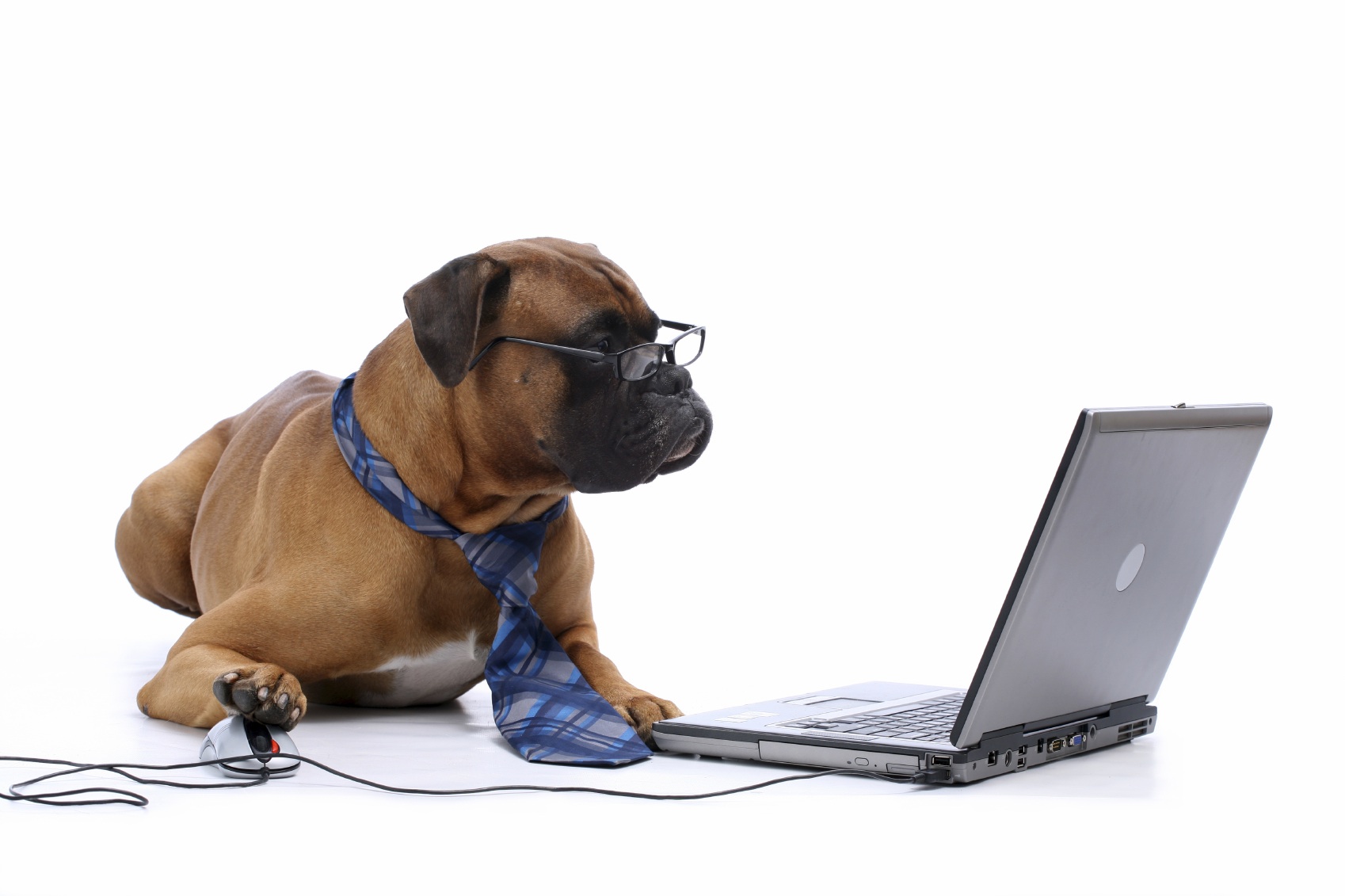 Where have all the shelter pets gone?

Over the past year or so, there have been fewer pets at our animal shelter than most people are accustomed to.  When I first started working here in 2012, we normally had about 50 or 60 adoptable cats and 20 to 30 adoptable dogs.  In the past year or so, you may have noticed that we only have about 15 to 20 cats and 5 or 10 dogs at any given time.  Many people will walk in the shelter and comment on the lack of animals.  They admit that it is not necessarily a bad thing, but are still confused.  The truth is, I don’t really know exactly why there are so many fewer adoptable pets, but I think there are several factors involved. 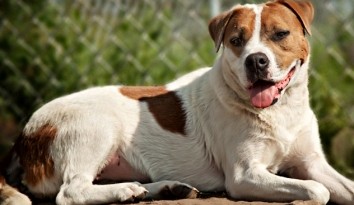 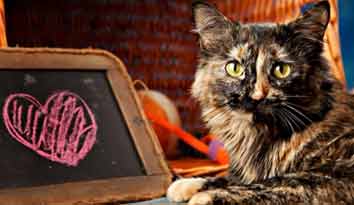 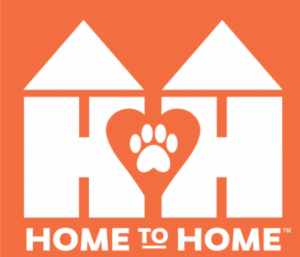 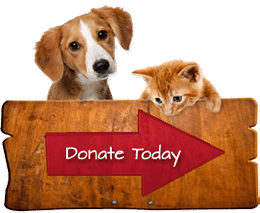 Great River Rescue houses adoptable dogs and cats until a suitable forever home can be found. The shelter provides quality care the animals, spays and neuters all animals, and helps educate the public on pet care. The shelter is funded by community donations, and service fees.

Home | Great River Rescue
Home-to-home gives people who can no longer keep their pets the opportunity to find new, loving homes without having to drop pets off at the shelter. Pets go from one home into another.
grr.home-home.org
3    View on Facebook